Self-Publishing a Magazine – My Story

Self-publishing a magazine and working as an Editor-in-Chief gives you a kudos and creates lifetime opportunities so, why wouldn't anyone want this amazing job! 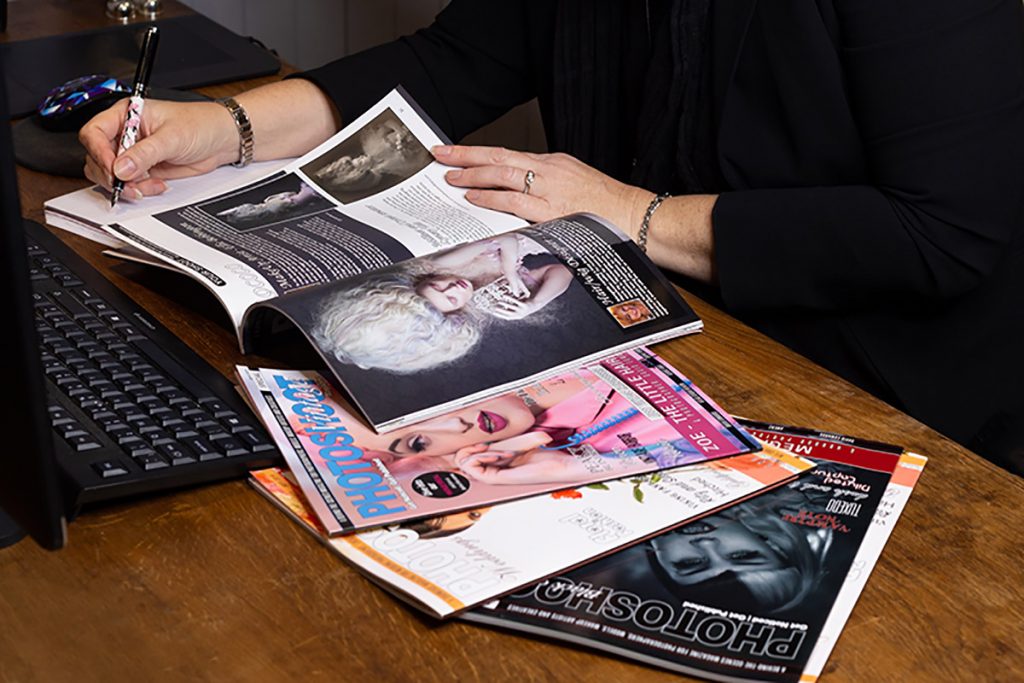 Being part of a magazine team, a photographer and Editor in Chief, has created opportunities and experiences, that I could never of imagined.  I have interviewed TV personalities, pop stars, celebrity models, stylists and designers, attended press events with backstage access and met actors, dancers and singers.

So how did it all begin…

Even though I worked in corporate business, I had always dabbled in graphics and web design.  It was a way of unleashing my creative side and a nice change from my managerial day job.

One day, my mum asked if I could design a cover for her new book and, of course, I said yes.  The next request was could you publish it?  Umm yeah… why not?  I had never published anything before, let alone a book, but being up for a challenge, I started to find out how.  It was just as well I love learning because I had to learn, A LOT but we are now on book number 8 🙂

After voluntary redundancy (one of the best decisions I ever made), I started my own corporate training business. Shortly after, I was offered a part-time Media tutor role for Maybe Magazine. Maybe was a social enterprise, whose aim was to help long-term unemployed, update and learn new skills. My role was to teach key-skills and help to plan, design and produce a digital and printed magazine.

To be able to teach on the media programme, I had to complete it myself. It was such great fun being a student again and never in my wildest dreams, would I have predicted how this journey would change my life.

My first week involved pairing up and interviewing Hue and Cry, a band from the 80s, to design an article to promote their new album. My new friend just happened to be a graphic designer, who knew Adobe InDesign and taught me the basics.

Week two of the program was the photography class, run by Ian Allen. I remember sitting there fascinated, wanting to learn more. Our first assignment was to take pictures at a local fashion show, and I said ‘yes’, to the catwalk and behind-the-scenes shots. A minor detail was that I didn’t even own a professional camera but my friend said he had an old camera I could have.  I then became the proud owner of my first semi-professional camera, a Fuji FinePix S7000.

I didn’t take part in the fashion shoot in the end, as I had just started my new role with the next intake of students. My students were involved in many article designs and interviews and I was the lead photographer.

Issue 2 – We planned an ‘on-location’ photoshoot with Ummi Couture, a local fashion designer with two models around Milton Keynes. We then planned and shot Bond Girls in Baroque at Missenden Abbey, Buckinghamshire.

Issue 3 – We worked with Aylesbury Youth Concern, Next in Milton Keynes, Hensmans Hairdressers and run an ‘Elements’ workshop for young people, in partnership with Aylesbury District Council.

We worked with Next in Milton Keynes and did a children’s clothing fashion photoshoot at Unique Capture Studios, photographed local sportspeople, along with an England Trainee footballer. We also ended up at Silverstone Classic Car Show, taking pictures in the pits and trackside.

So, how did I end up publishing my own magazine?

There were ‘two’ aha moments…

The second aha moment was whilst watching my students take images and help run a photoshoot. Knowing how much work had already gone into planning the shoot before the day itself, it was great to see it in full swing. We had photographers, assistants, makeup and hair artists, designers, lighting and props. I remember how fascinated my students were with the behind-the-scenes action.  Everyone had a part to play to make a photoshoot run smoothly.

It was at this point that I decided to self-publish my own magazine. The magazine would tell the story from all creatives involved in a fashion or beauty photoshoot. The magazine would be for beginners, hobbyists, and semi-pro photographers and creatives… everyday people starting out, just like I had. It could also be a platform to help creatives new to the industry to get noticed and get published.

Was it a crazy idea?

Yes, probably … or was it? I had the skills and knowledge of planning and designing a magazine. I loved fashion, beauty and portraiture photography. I was experienced in project management, sales, and business skills. So, did I go for it… hell YES!

Researching other magazines showed me that there was not really much out there covering behind the scenes of, fashion and beauty photoshoots. In fact, because of this gene, it made the magazine title one of the easiest decisions to make. So, PHOTOSHOOT Magazine was born.

I had a graphic designer, a makeup artist, a photographer, proofreaders, writers, reviewers and researchers… I had an editorial team… so to work!.

As the magazine gathered momentum, more and more creatives have joined our team as regular contributors, which is great and we are a photoshoot family

It’s not been an easy ride and I’m not going to gloss over how much work, time, learning and dedication has gone into self-publishing a magazine. Was it worth it? Totally … BUT, I would never have been able to do it without help from others. Having a small editorial team and creatives contributing to each issue has helped me realise the dream. Have I made mistakes? Yes, tons but with each mistake, a better solution has been found.

Our first issue was jam-packed with features, articles and photoshoots. It was to be our introduction to the world and a showpiece. It certainly did that … it was amazing and you can read all about it here.

I still consider myself on an amazing journey and learning curve. I look forward to sharing my experiences as an Editor in Chief and sharing my tips and articles for magazine design, development and how to self-publish. You can also read about my photography journey here.

Subscribe to keep up-to-date with tips and techniques for self-publishing your magazine. 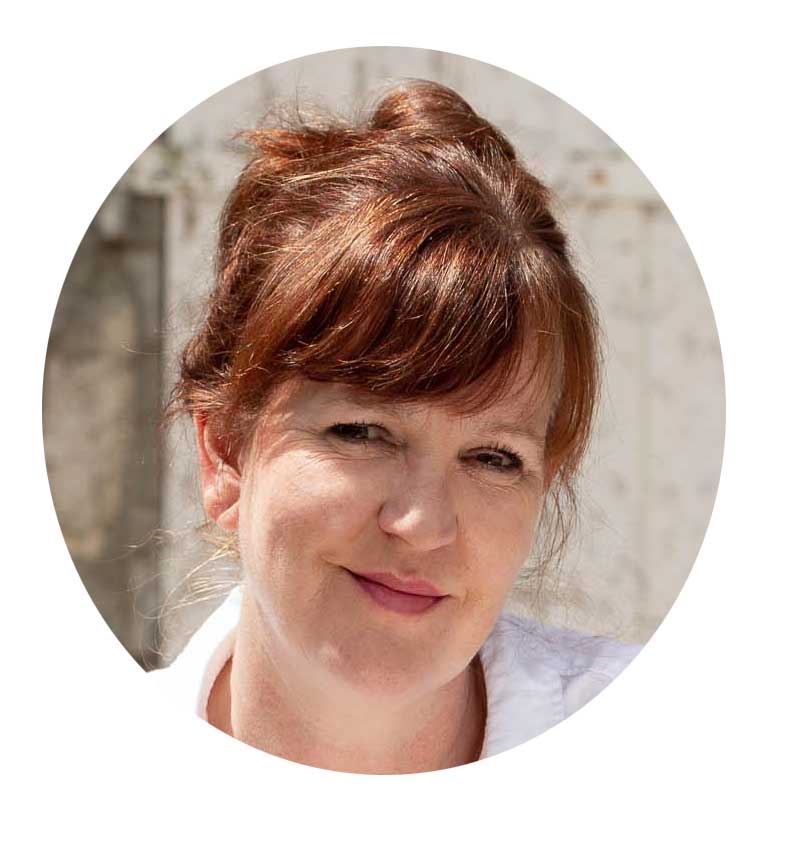 I teach aspiring entrepreneurs and business owners how to start and grow an online business to gain financial freedom and the lifestyle they deserve.

Confused by all the options? You need my FREE guide.  Download HERE. 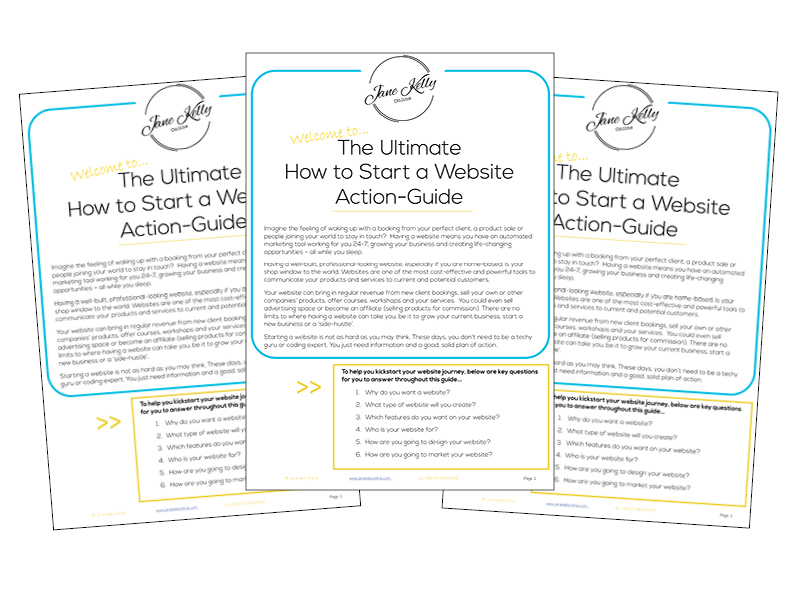 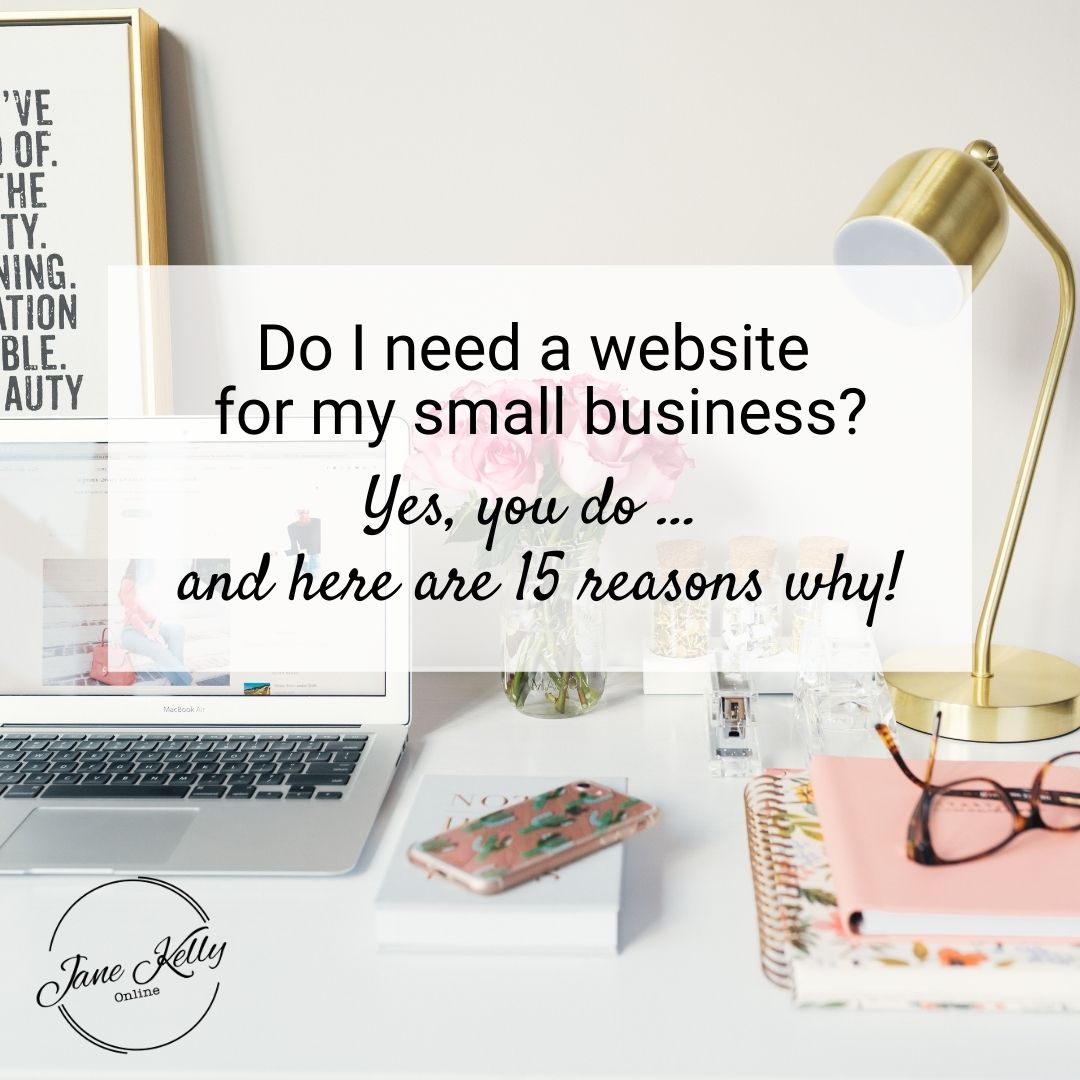 Do I need a website for my small business? Yes, you do and here are 15 reasons why! 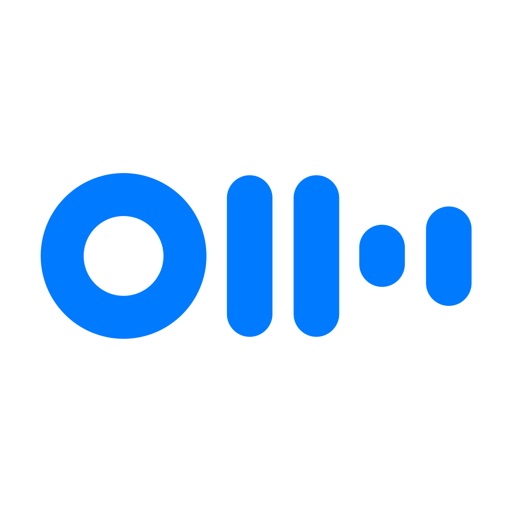 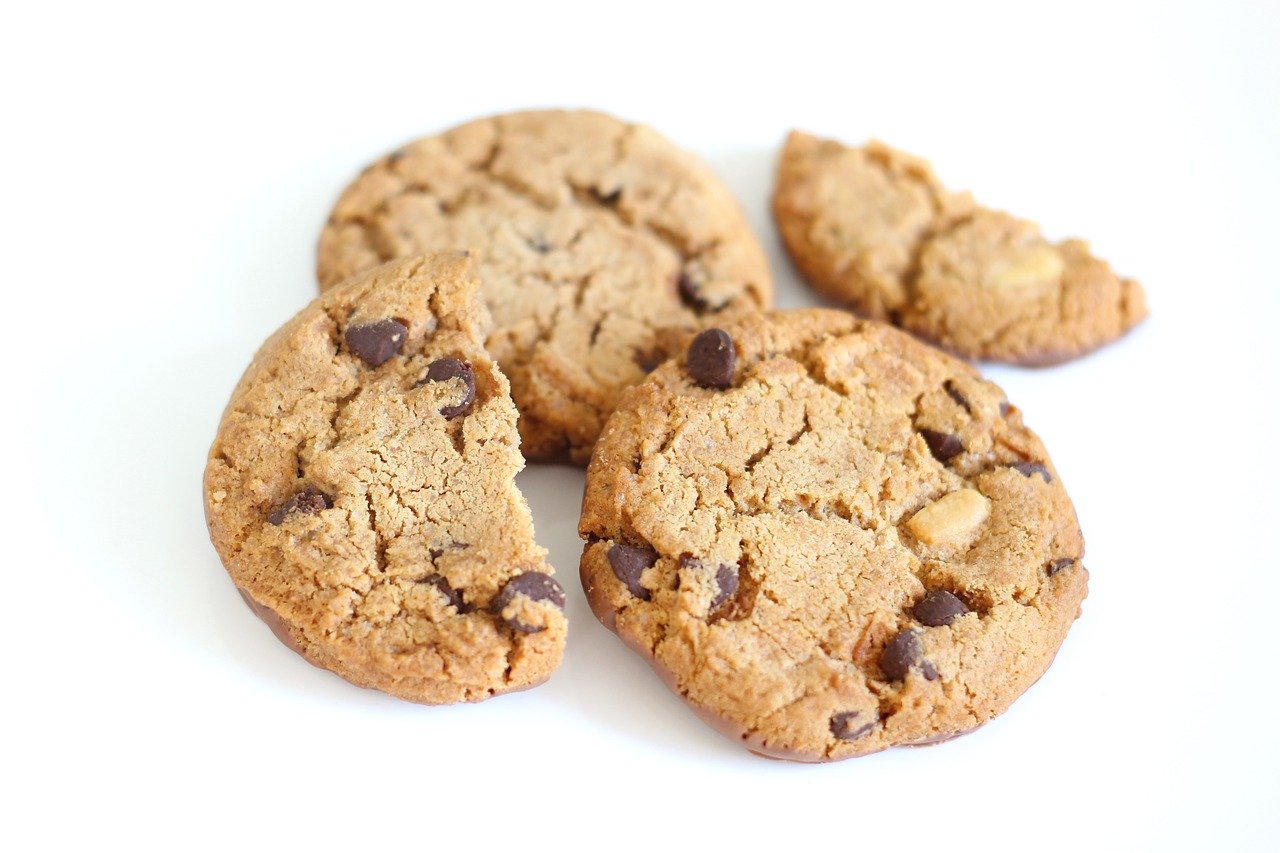 Made with ♥ by me 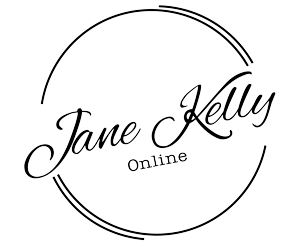 Register
Don't have an account? Register one!
Register an Account
We use cookies to ensure that we give you the best experience on our website. If you continue to use this site we will assume that you are happy with it.OKNoPrivacy policy